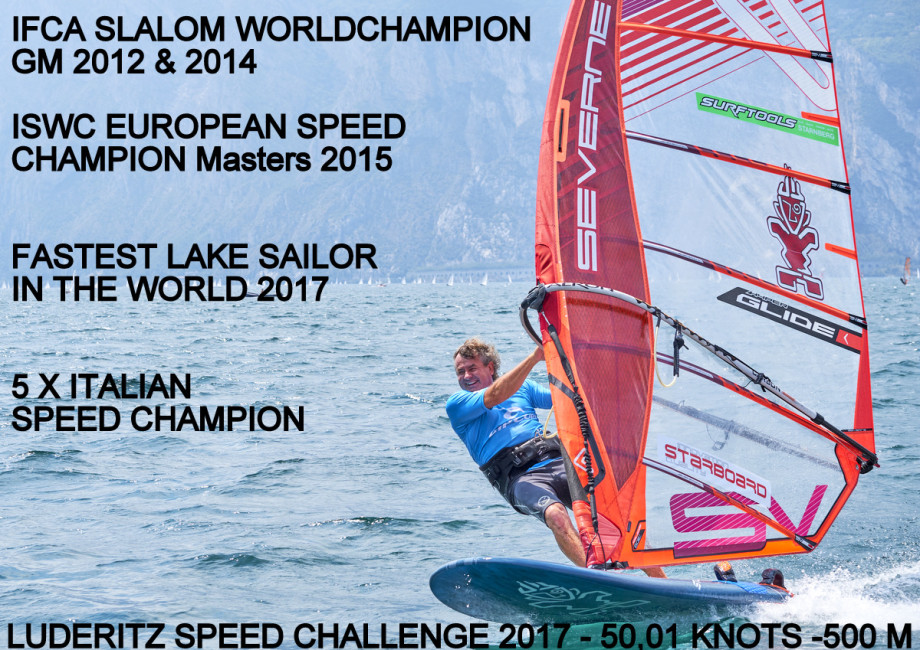 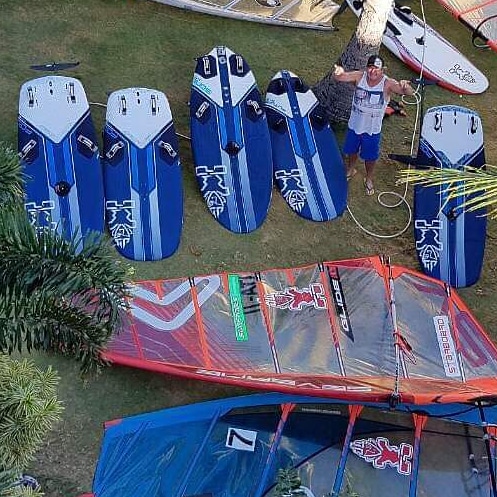 Robert Hofmann gave his first clinic of the year in the Philippines. The venue for his foil clinic was Anilao in the Batangas region, just two hours driving south of Manila. Anilao is a historical place for windsurfing in the Philippines. This is where windsurfing was practised long before Boracay was known. It’s the venue where the Olympic RS:X team trains all year, and the consistent Amihan wind blows from October to April from east-north-east, and from south-west during the rainy season.

Robert tells us more: “Anilao has perfect flat water, and the wind is normally between 12-25 knots, which is a perfect location for a clinic. There is a pretty big windsurfing community in Anilao. People drive from Manila every weekend to enjoy this nice bay. This year, with the support from Starboard Philippines, I was able to plan two weekends of clinics, and in between them I went to visit the Starboard Head Quarters in Bangkok, Thailand.

Foiling has not kicked off in the Philippines yet, but there is an increasing number of people that want to learn it, and the first ever foil competition in the Phillipines was in Anilao the 9th of March.

During my clinic I was sailing against the Olympic RS:X racers, and I have to say that the advantage with the foil is impressive. Easy to foil upwind and downwind. At the clinic I had people that started from zero, and a few that had already a bit of experience from last years clinic, but all of them improved fast. The Starboard foil equipment that is on the market now, makes learning so much easier and upgrading your foiling kit is also no problem! We had the 144 Foil boards combined with the GTR Foils or the Freeride Foils, and this made the learning process very fast! I will be back next year with more clinics in the Philippines. With Starboard Philippines we are planning to do bigger events and to bring some people from overseas to enjoy this great place!”